A reward, result of years of work
Among more than 2 million apps, Apple has chosen edjing Pro, the edjing Suite app designed for professionals DJs, to illustrate the audio technological advances of the iPhone 7 on its official website. An app that was released only a year ago, and that takes full advantages of the iPhone and iPad audio performances. This emphasis owes nothing to chance: DJiT is a leader in this field since 4 years.

edjing, the world’s most downloaded DJ app
Launched in 2012, edjing, flagship of DJiT, has quickly became a reference in the area of mobile mixing, by transforming any iPhone or iPad into a real all-in-one DJ setup. Today, with more than 40 million downloads, edjing is the world’s most downloaded DJ app. A success that was already noticed by Apple in the past, who has rewarded the quality of edjing’s development by featuring it among the App Store “Best App of 2015”.

A successful diversification strategy
In 2015, DJiT begun a strategic shift by expanding its apps catalogue to new music categories. Indeed, thanks to the release of music players and, more recently, karaoke apps, DJiT registers more than 80 million downloads with more than 3.5 million downloads per month on iOS, Android and Windows. These figures place DJiT on the Top 10 app editors in the music category, following the example of SoundCloud, Spotify or Shazam.

Jean-Baptiste Hironde, CEO of DJiT: “After 4 years of hard work, we have managed, with edjing, to create an international brand that is n°1 in its category, today recognized by the tech giant Apple. We count on this notoriety to develop our other brands and thus become the reference in the area of mobile music." 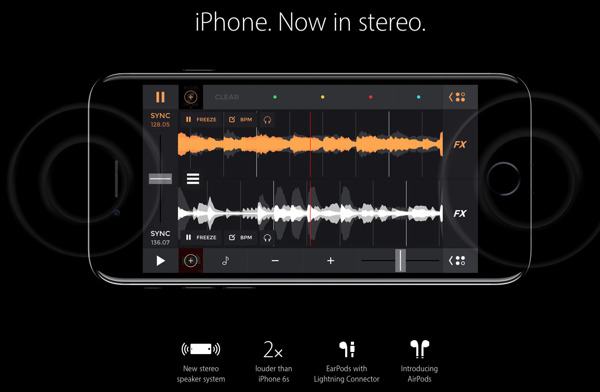